Vault is a tool for securely accessing secrets created by HashiCorp.

A secret is anything that you want to tightly control access to, such as API keys, passwords, or certificates. Vault provides a unified interface to any secret, while providing tight access control and recording a detailed audit log.

A modern system requires access to a multitude of secrets: database credentials, API keys for external services, credentials for service-oriented architecture communication, etc. Understanding who is accessing what secrets is already very difficult and platform-specific. Adding on key rolling, secure storage, and detailed audit logs is almost impossible without a custom solution. This is where Vault steps in.

The key features of Vault are:

After completing this course, students will be able to understand and implement the services and functions provided by HashiCorp Vault.

You will need the following to make the most of your training experience:

This course is offered at the following Sakura offices:

What you need to bring 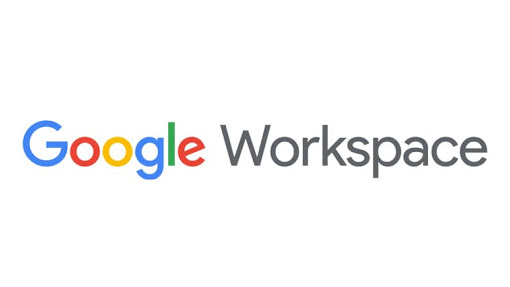 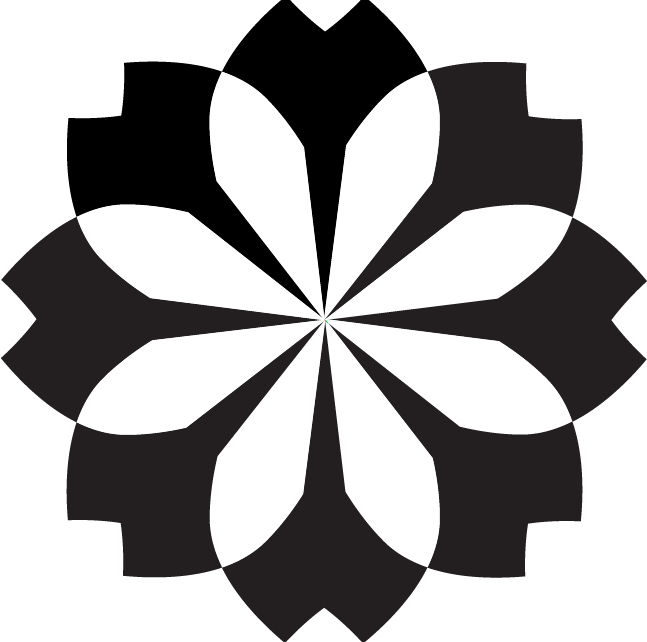 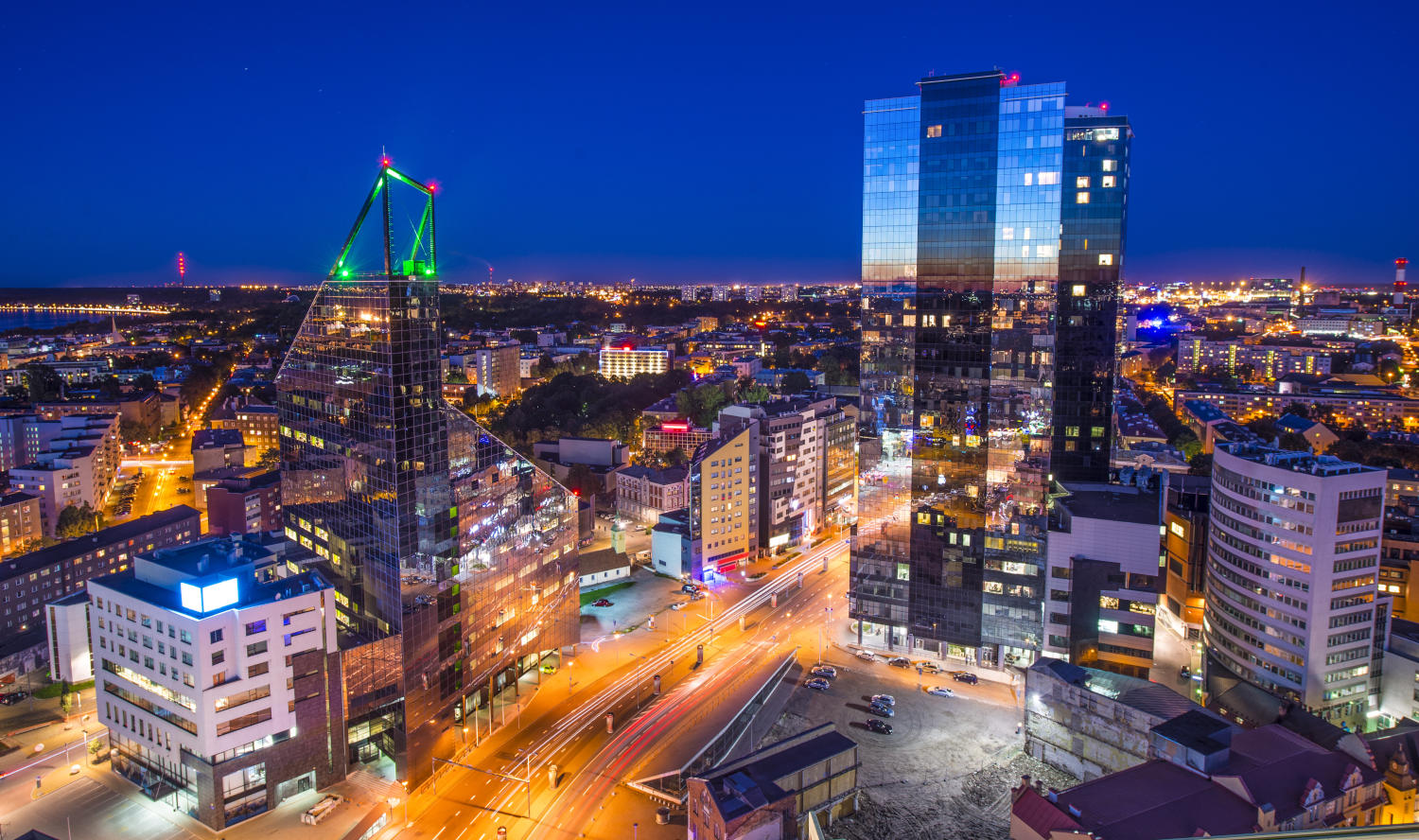 Change of Address for Our Estonia Office 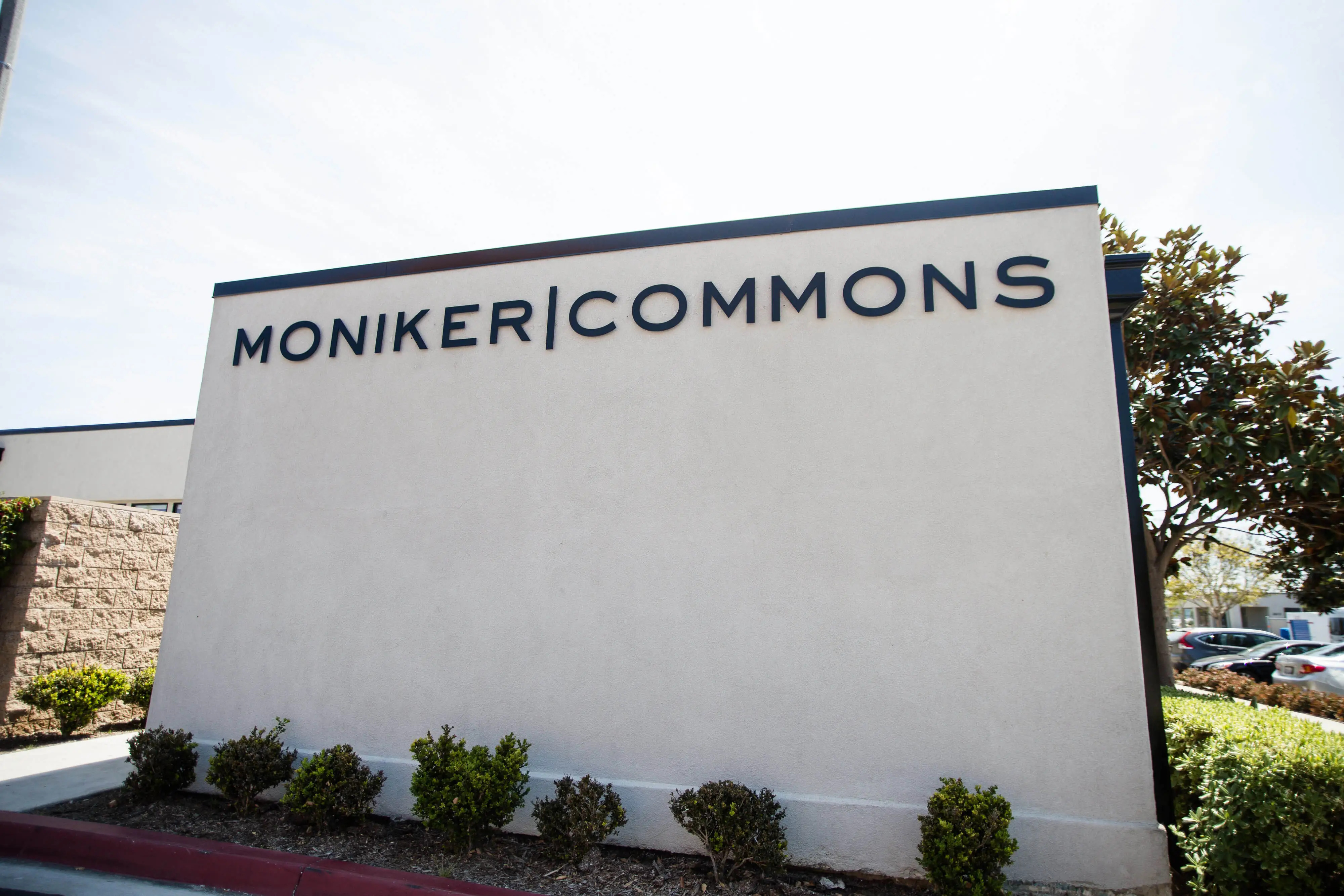